Maybe Professor Mosier's opinion on his modern countrymen's ideas about the Great War, but to an elderly Swede, who has read Jan-Olof Olsson's two great treatises on the beginnings of the Great War and its conduct, 1914 (Stockholm 1964) and Den okände soldaten (Stockholm 1965), he kicks in very open doors, indeed. Before entering upon a more detailed criticism, I have two small points to make.

Firstly: Mosier does not handle the war at sea and says nothing at all about the crucial effect the US destroyer flotilla based on Queenstown, Ireland, had on the German U-boat war, nor does he mention Rear Admiral William S. Sims (Victory at Sea, New York 1920) who was instrumental into bringing the Royal Navy and the British Merchant Navy into adopting a true convoy system in the spring of 1917, thereby effectively stopping the German U-boats in their tracks. If RN and MN had persisted in the strategy employed up to that time, Britain would probably have been starved to submission or at least into requesting a separate peace, despite the massive superiority of the Grand Fleet. This US influence on British strategy was made in the early summer of 1917, more than a year before the ground offensives carried through by the American Expeditionary Force at Verdun and in Argonne.

Secondly: the AEF learned its infantry tactics from the French army - at least in theory, as the American practice resembled more that employed by the Entente powers in 1914 than that of 1918. The American losses were commensurate. A striking proof is offered by the US Army Manual on infantry tactics originally published as Manual of the Chief of Platoon of Infantry, 1918, and recently re-issued as French Trench Warfare 1917-1918, published jointly by The Imperial War Museum, London, and The Battery Press, Nashville TN (2002). The the text of the US Manual is here replaced, in suitable places, by sections translated from a French manual:

"In the domain of the platoon leaders as well as of others, the war has brought such modifications and innovations that the regulation texts can be read only with precaution.

"It is necessary to proceed to a temporary adjustment and to assemble in the same collection some of the previous texts which have never ceased to have their full value, and some of the new prescriptions, extracted from or inspired by the most recent documents."

The language employed throughout in this manual is very much influenced by the French (particularly military terminology) and all the illustrations depict French infantry and French weaponry.

A statement often found in Professor Mosier's two books is that neither the British nor the French had learned anything from their failures during the war - but if that is the case, it is difficult to understand the emergence (first in France, then in Britain) of the Platoon as the most important tactical unit, when, in 1914, the Battalion had that honour. Undoubtedly the Entente Powers learned this from the Germans, but equally undoubtedly the US Army learned the same thing from the French. If, indeed, they did learn it - the story of The Lost Battalion (see Wikipedia; it is also a movie, The Lost Battalion, 2001) leads us to believe that Major Charles White  Whittlesey still commanded his unit from the front, relying very little on platoon commanders' initiative. This famous action  took place in the Argonne forest at the end of October, 1918, with the Armistice less than a fortnight distant! 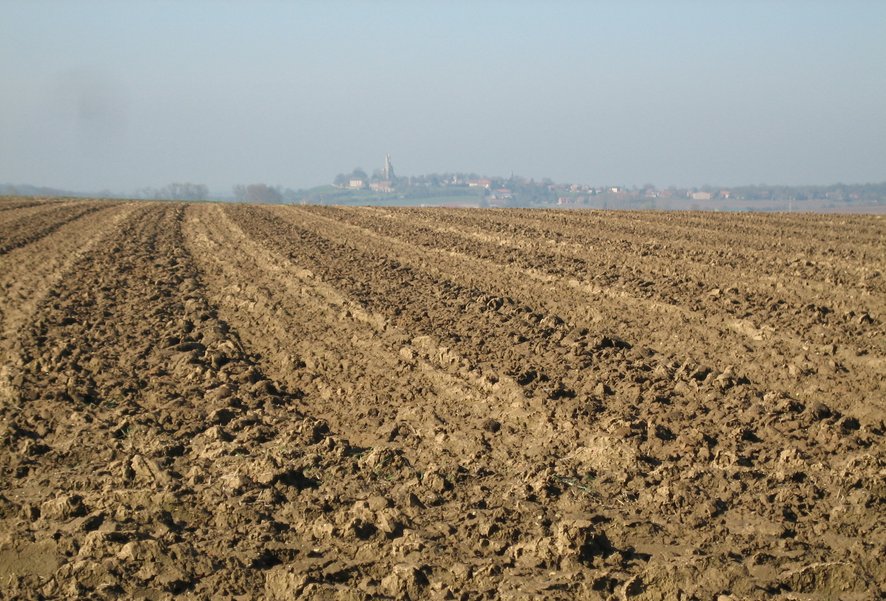 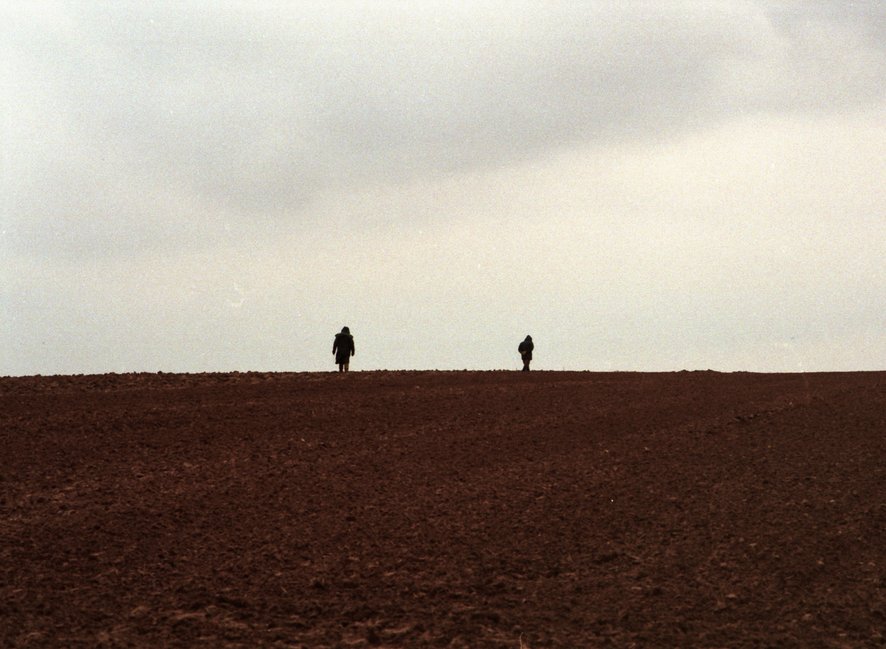